It’s no secret that I’m a big fan of music from the 90s and the decades before it. At university, when I wasn’t bouncing around to Drum & Bass or Electro music, I was at the “cheese” nights in Sheffield or what used to be Babylon (now a branch of the chain Popworld).

From the 1960s to the early 1990s there were some real hits and I wondered when music from the new millennium would get to a point where they’d be played nostalgically – maybe that time has now come. In the past year (and even slightly before this), more songs from previous decades have been sampled in newly released House and Dance music. 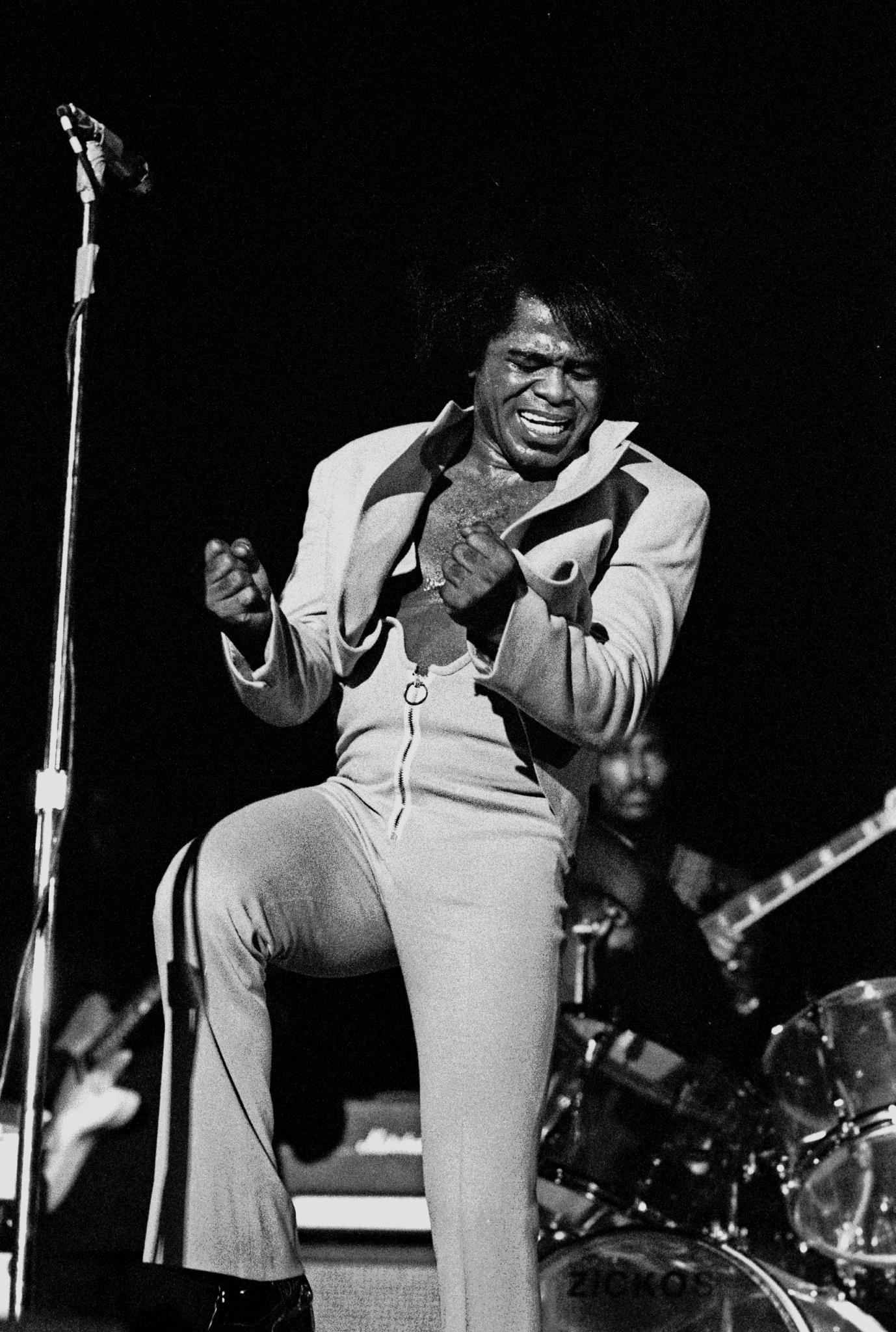 The Godfather of Soul, James Brown is the most sampled artist of all time

Owen Royal is a DJ I’ve discovered who mixes some of the best house sets around and also now does guest mixes on the Deepart YouTube channel.

I asked Jay Morgan from Deepart Music (who I credit for pointing me towards many of these tracks), why he thought there may be a rise in sampling songs from the past decades. He said:

“I like to think that a lot of the success of these tracks is down to nostalgia- we all want to reminisce on tracks we grew up with.A lot of the samples, especially in the more successful tracks are taken either from tracks that would be considered “classics” by most people or at the very least a guilty pleasure.

The unfortunate side to it is that everybody who wants to be a DJ/producer seems to hop on the same tracks wanting to remix them. I get a lot of different people sending me the same stuff over and over. I always suggest that they try and break away and explore original and fresh ideas. Nobody wants to hear another remix of ZHU’s ‘Faded’ and some tracks seem to start a trend, where just about everyone has done their take on it.

The silver lining is that there are some really great artists emerging from that scene. They’ve put in the hours and built a following, now they’re moving on and exploring their own original concepts. I have to give a shout out to Dublin, there’s a lot of talent emerging there and it’s exciting to witness.”

Deepart Music have uncovered some absolute hits and were known for the racy background images accompanying the YouTube mixes, often women wearing very little. They’ve since moved away from these as they were worried it was isolating female viewers, as well as possibly getting some men into trouble! You’ll now see a new space/nebula design.

I was also able to speak to Joe Stone who made ‘The Party (This Is How We Do It)‘ with Montell Jordan who felt that samples from this time were a natural next step:

Some of these were great to hear at Hideout Festival. Check out a few of the tracks below and let me know in the comments or on Twitter (@jb_new) if you have any other favourites that sample songs from other eras, or have any songs you would like to see get a clubland makeover.